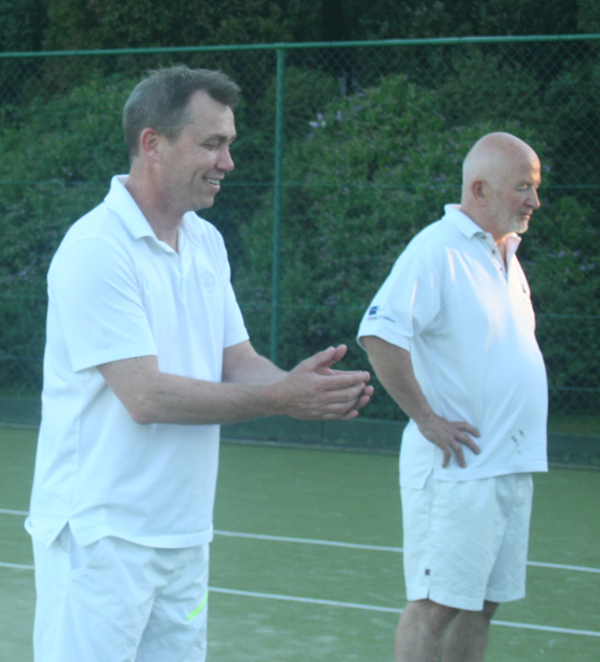 Over the last number of years the issue of club attire has exercised many at (and under) the bar. Should we uphold that proud tradition of wearing white (or navy and white) on court or should we let the colours loose?

Should we allow those pretty, pink, body-hugging outfits (on the men) or should we stay straight laced, prim and proper in our whites?

One argument for letting the colours flow is that juniors are put off tennis by its stuffy white-only image. Another point made by the “Yes to Colour” camp are the images we see on TV of Serena in a lemon one-piece and Rafa is his lovely red top, or is it the other way around? 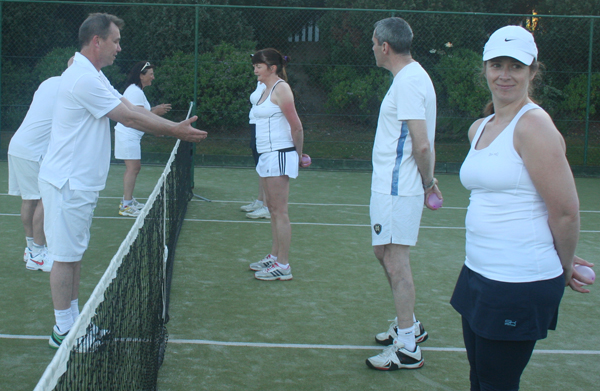 Has the horse bolted out of the white stable? Is it time for good old GLTC to venture into a new colourful world?

Another point is the enforceability of our current rules, I mean do we really want to kick a new member off court because they are wearing black and not navy shorts? And what happens with visitors who just wear any old thing? Does anyone have the stomach to fight for the white any more?

Ask any committee member how they have been treated when trying to remove someone else’s offending garments, in club interest, of course.

It is said that if we allow colours on colours on court there will be anarchy. People will arrive dressed in Man United gear (Maybe not since Louie took over, Editor) and riding a pantomime horse. There will be young ladies on court in ice skating boots and juniors wearing the outfit from the school play! (Unfortunately this year’s play was based on the lunar landings, very hard to serve dressed as an astronaut, I’ll tell you)

Sooooo, members, what do you think? let’s have an unexpected outbreak of democracy. Let’s get the debate going here in black and white!!!!

PS: The “Yes to Colour” movement is not in any way related to “No To Water Charges” group, we think.

Yours in Black and White, Navy and whatever you’re having yourself.