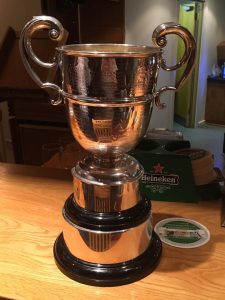 Saturday July 1st – Come on down to the club and enjoy top class tennis from our Class 1 Men’s DLTC Champions.  Who needs Wimbledon when we have our own stars consisting of current and past Irish Internationals and Davis Cup players? There will be

exhibition matches from 7.30pm from the winning team

a BBQ and drinks

It is the first time Greystones has been crowned Men’s Champions in the top Summer League of DLTC (a cup that stretches back 115 years) so good reason to come down and celebrate and show these boys how proud we are!  Huge congratulations to Ciaran Fitzgerald, Ordhan O’Sullivan-Hamill, Niall Fitzgerald, Colm Og Molloy, Stewart Doyle, Tommy Hamilton & Garbhan O’Nuallain. Not in picture Shane O’Donnell & Nick Malone.