Congratulations to both our Ladies Class 5 team  and our Men’s Over 45 Class 2 team who made it through to the Finals played in Portmarnock this morning.  Both teams had very close matches which their opponents won.   Westwood/Leopardstown won the ladies and Glenageary won the men’s.  A special thank you to all those who subbed for the teams during the campaign, especially to Ciara Marmion who played this morning at very short notice.  Congratulations and well done teams for winning the pennants. 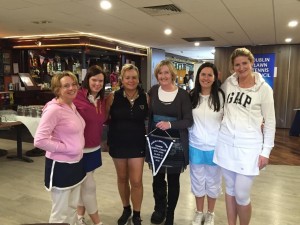 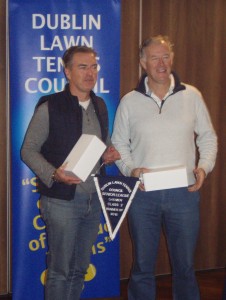