Members, as you all know, we have an on-going discussion regarding what clothes are permitted on court. We are therefore going to embark on a very unique idea….democracy!

So here is the rough plan:

Here is a perfect example of current rule…. 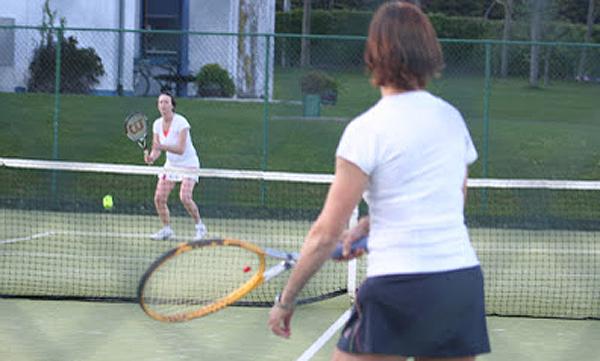 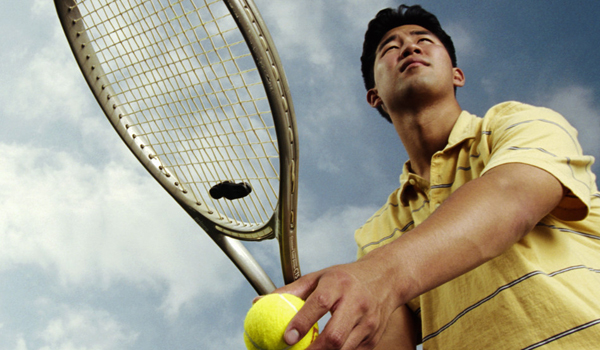 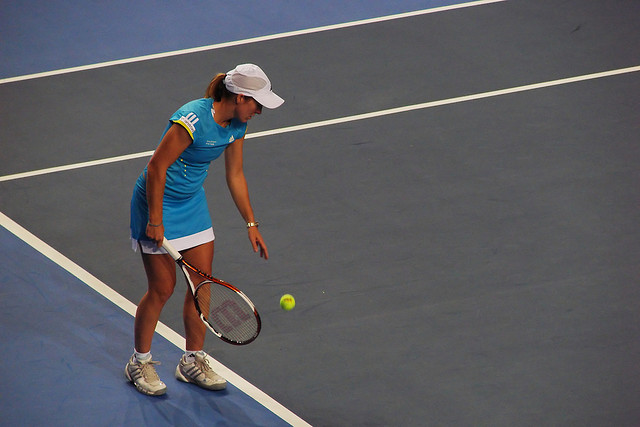