We can finally wrap up the Senior League 2019, and what a finish it was!

First of all thanks to all the players who participated in the five mens teams. Nobody got relegated and two teams were promoted. They made it into the finals, which were held last Sunday in Terenure.

Getting ready for battle, O45s: 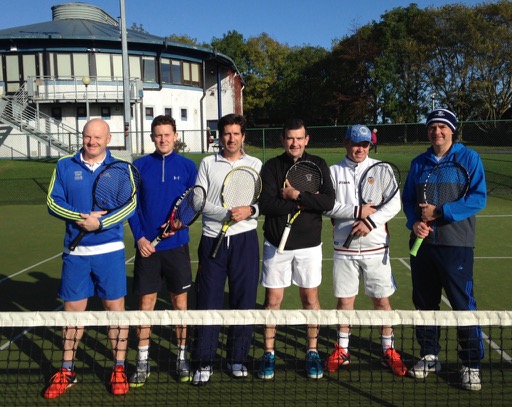 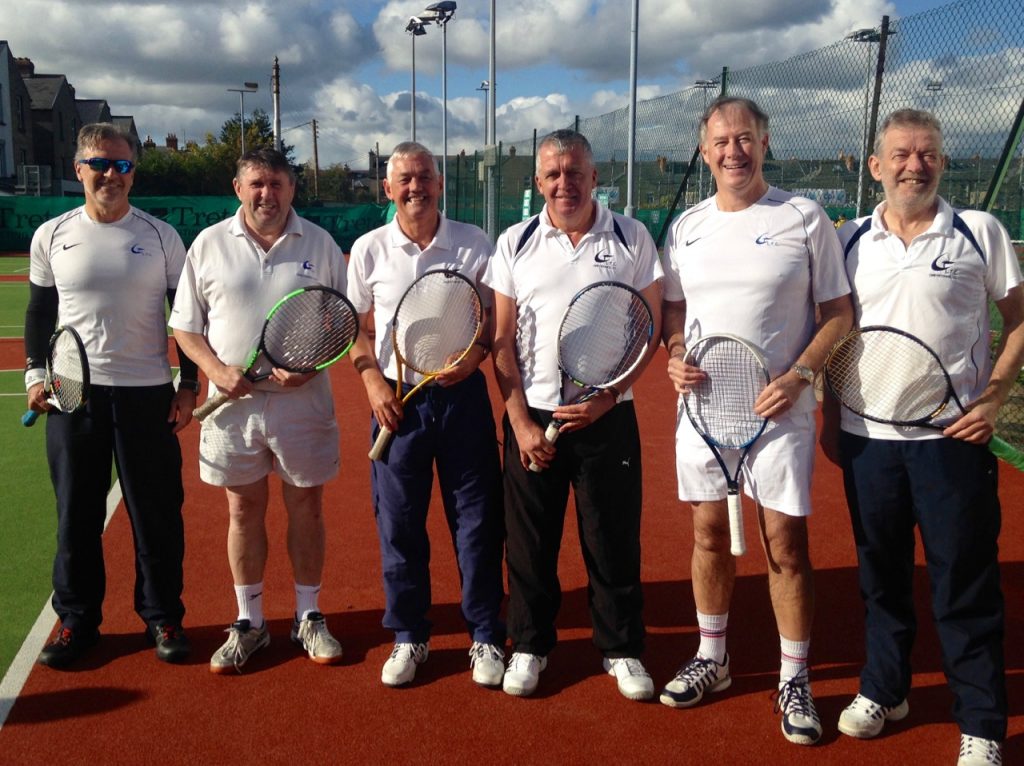 Both teams have a list of additional players to thank that helped them reaching this stage: Ross Callan, Warren Marmion, David Williams (O45) as well as Dermot Beirne, Heremon O’Farrell and Mark O’Hanlon (O55) – well done to all!

In both matches it came down to the last doubles. Under the watchful eyes of a strong crowd of supporters the victory was won: 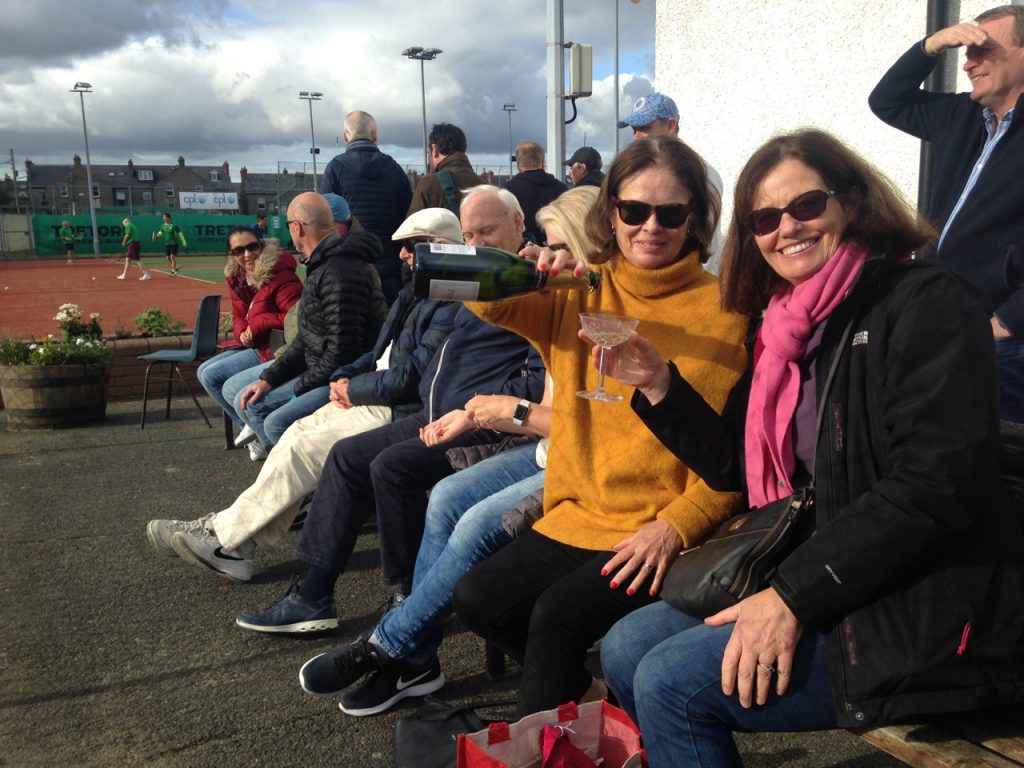 The home-coming was celebrated back in the club house after the matches – big thanks to Bunty for opening the bar! A great success for GLTC with two new winning pennants and trophies added. See if you can spot them next time you are in the bar.