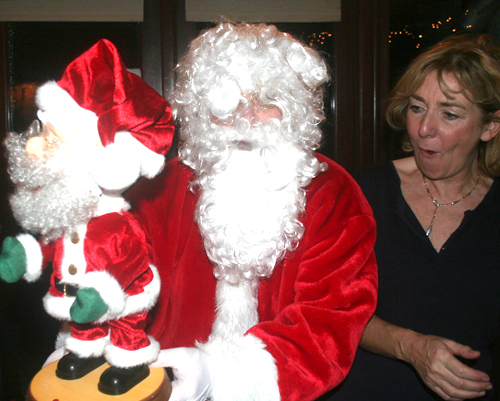 Well Turkey League heroes, it’s high time for an update. First of all here is the league table:

And we have had some other Yuletide High-Lights:

Roll on Next Friday!